How to fix a HDMI Cable

Ever have an HDMI cable that’s not working? Sometimes the signal traveling through an HDMI cable get degraded and cannot be read by the device you are using. Usually, HDMI cables that are longer than 35′ can have trouble passing 1080p or even 4K video signals. We have found a way to fix these HDMI cables! Magewell has a 4K HDMI Repeater which is essentially a high-quality HDMI reader which can boost even the faintest “broken” HDMI signals. These repeaters can be used in a daisy chain fashion to reliably extend HDMI cabling! We used this HDMI Repeater to extend HDMI cabling in our studio from a source that was continually failing on us! Now it works Great!

The Magewell HDMI repeater is about the size of pack of gum and is powered via a 5 volt USB 2.0 plug. We use this, as you can see in the video above to fix a long 50′ HDMI cable which was originally intended to power an LCD display for our broadcast studio. But since the cable run was so long the HDMI signal started to get degraded and we required a repeater. Many of the consumer televisions today have poor HDMI readers and will not work when plugged into cables that are longer than 30 feet or 10 meters. So we put a Magewell HDMI repeater in-line, in-between our computer HDMI output and the LCD television input. Apparently these HDMI repeaters can be put in-between multiple long HDMI cables such as two 35-50′ footers. We have not tested this but it is what Magewell claims on their website.

We are also happy to see that it supports 4K resolutions up to 6 Gbps over HDMI. So this HDMI booster is a great way to extend existing HDMI cables especially ones that are already installed in a ceiling or wall. Please let us know what you think in the YouTube comments of this video.

Magewell is known to produce products that are high quality and perform exactly what they were designed to do. For example, the Magewell HDMI & HD-SDI capture cards out-perform products that are more expensive and often become the industry standard once other products are found to fail under pressure. It’s nice to see a new product from Magewell that looks like a miniature version of the HDMI & SDI capture cards we have come to rely on in our video production. This product looks like another must-have device in any video producers tool bag. 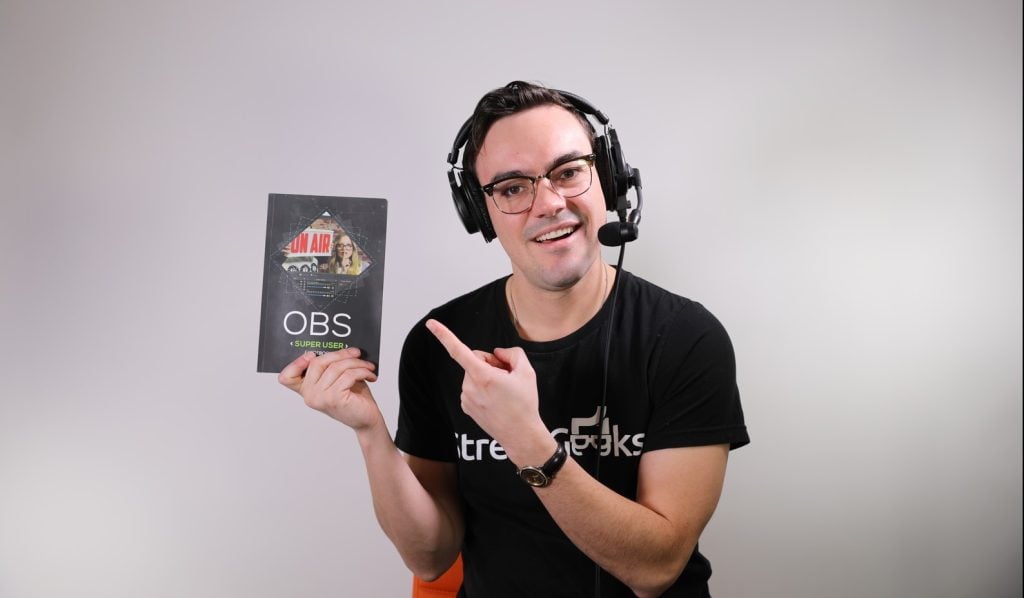