TelePrompter: how and when to use it

What is a teleprompter used for?

A teleprompter is a device that shows or prompts or in most cases, gives a line of speech to the individual on the podium. Usually, they are located slightly below the camera, so that it won’t be captured on the screen of the camera, but will still be seen by the speaker. The main reason for using a TelePrompter is to allow an individual to easily read outlines rather than memorize them.

How does a teleprompter work?

The speaker needs to look directly into the camera so that the scripts are displayed to the speaker as he/she reads the speech. Now, during the setup, a display screen is positioned horizontally directly below the camera, then a mirror is placed at an angle of 45 degrees, this would reflect the speech to the speaker. The camera is located above the mirror; this allows the speaker to see the content from the teleprompter and also look into the camera.

How to use a teleprompter

It is very important for the speaker to familiarize themselves with the teleprompter. There is a software that controls the speed and flow of the text as you begin to read the speech – this can also be controlled by a button in your hand.

During the speech, you might find out that there are some words that might not be compatible with the way you speak to the audience. You can easily switch between words, for example, you realize that you don’t want to use the word “utilize”, you can switch with the word “use”, and you can control the teleprompter until you’ve got the right words to use, then you can continue from where you left off.

Getting to know your way around a teleprompter could help you before you begin, you may have to understand some things when they appear on the teleprompter, for example, how would you pronounce 24/7 when it is displayed on the screen? Do you pronounce it as “two four seven” or “twenty-four seven,” this way you are prepared for the speech? If you end up making the mistake, the following words after could make you feel nervous, which would make your delivery poor. When giving a speech, it is advisable to have some bullet points as a guide to help you whenever you get lost.

How to use it without losing composure

Usually, the script displayed on the teleprompter is written by you, or someone else. But one thing that you have to realize is that writing a speech is different from actually giving it. There might be some words that you had written, but by the time you are to say the words, it might be difficult.

Before giving the speech you can make necessary changes to your liking, like the background color, foreground color, the font size, etc. if you don’t make these settings, it could ruin your entire composure during the speech.

On camera vs off camera

Your viewers may suspect that you might be using a teleprompter, if you remain in a position without moving, it is best that you smile, to make your viewers enjoy what they are watching. 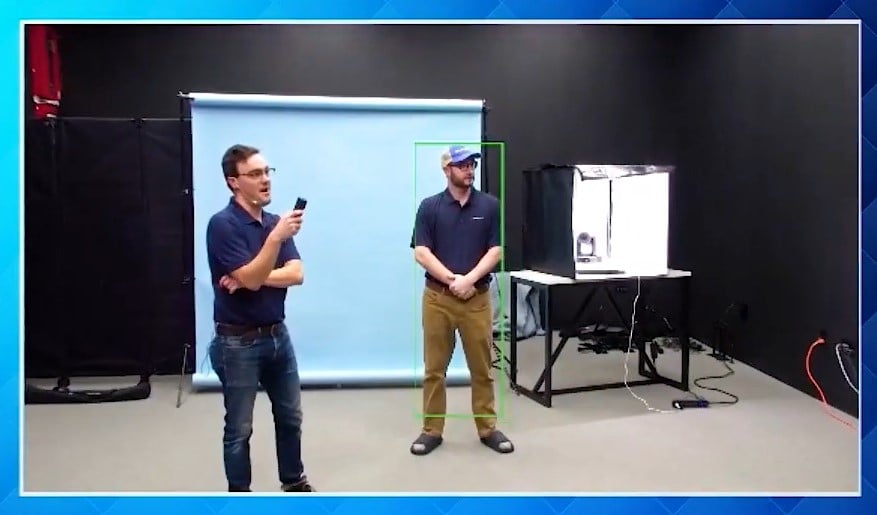 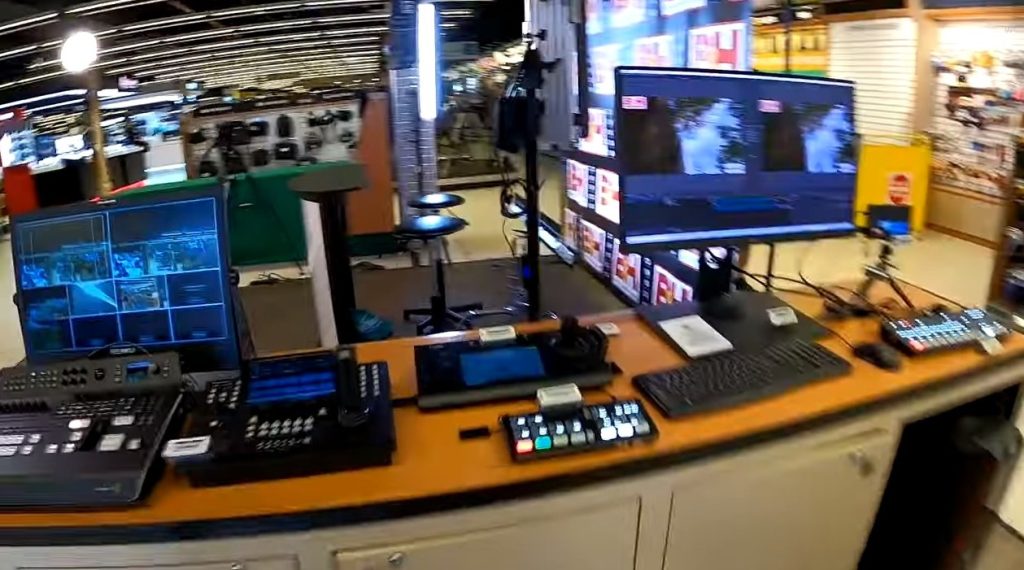 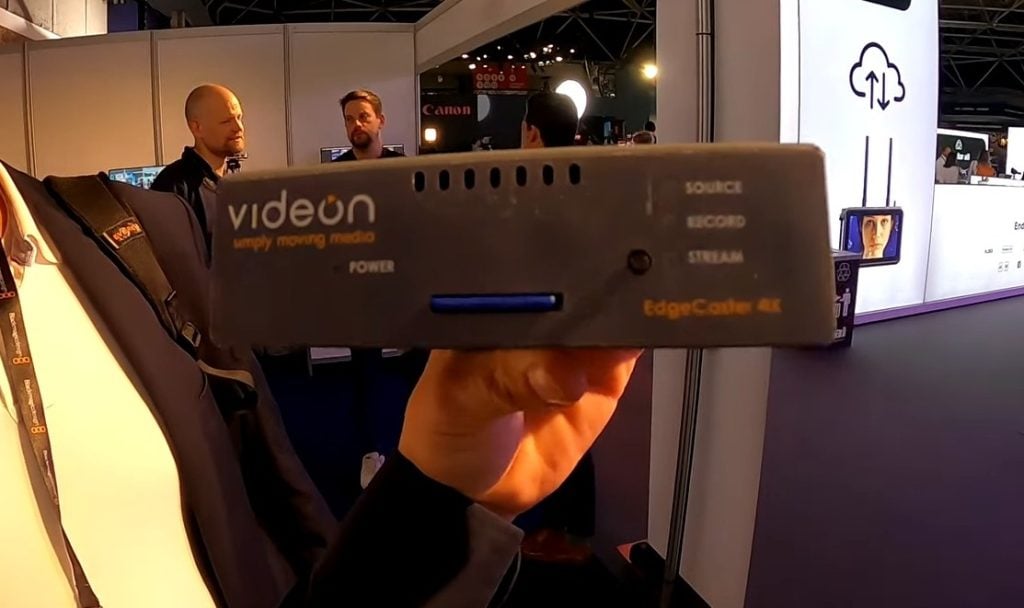