Established colleges and universities are now starting to offer esports programs across the United States and the world. Today, there are more than 125 varsity level esports programs registered with the national governing body NACE (National Association of Collegiate Esports). Educational organizations that have long been on the spectator side of online gaming are now becoming hubs for innovation in esports. Schools are starting to offer scholarships for excellence in esports to attract the talent they need to build teams that can compete on a national stage.

In an earlier chapter, you learned that several universities now have standard esports teams participating in league-based tournaments and competitions. Many of these educational institutions are introducing new programs and facilities to help prepare the next generation of students to pursue careers in the esports industry. In this chapter, you will gain a glimpse into some of the most successful programs established over the past couple of years.

Harrisburg University is a private STEM-focused school located in the Pennsylvania state capital city of Harrisburg. It was founded in 2001 and places an emphasis on Science, Technology, Engineering, and Mathematics. Harrisburg University has made national headlines for the school’s full-ride scholarships being offered to esports athletes. 22-year old Alex Carrell, a high-ranking Hearthstone player, left his school in Central Washington for a full-ride scholarship to Harrisburg University in 2019.  In an age when college educations can be unaffordable, Carrell only has $40,000 worth of student debt left from his previous school in Washington. Being awarded a full scholarship for esports is certainly a life-changing opportunity.

Harrisburg University hosts an annual esports tournament called the “Harrisburg University Esports Invitational” where students compete against local esports teams. The school has a student population of only 750, making esports players a big deal for the campus culture. Harrisburg went 33-0 in their first season competing in the varsity Overwatch league. The school currently has 26 student-athletes, all of whom either play League of Legends, Overwatch, or Hearthstone competitively. The university has recruited former esports athlete Chad Smeltz as the head coach.

The Atlantic reports that “Schools like Harrisburg are playing an entirely different game [compared to most schools]… They are willing to treat college esports like Alabama treats college football” (Winkie, 2019). Such forward-thinking programs are helping educational institutions grow and attract new students. 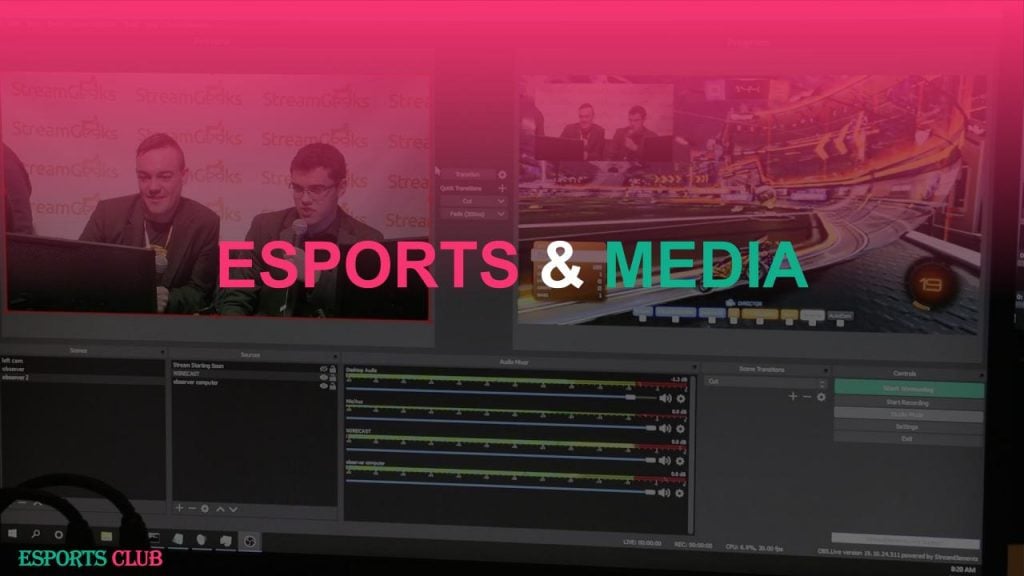 In 2018, the prestigious Syracuse University put its 149 years of proud history behind the burgeoning esports industry. The University’s Newhouse School, which has courses spanning every aspect of media and communication, has launched a new course called “Esports & Media.” The course was launched in collaboration with Twitch, the world’s largest esports streaming platform. According to the school, the course will give students a holistic view of the esports industry. It will incorporate a full history of esports’ journey from obscurity into the multi-billion dollar industry that it is today (“Twitch Will Assist with New Newhouse Course in Esports and Media,” n.d.).

The course hopes to be able to train students for a variety of esports careers at a rate that matches the industry’s growth and demand for trained professionals. By partnering with Twitch, the university is ensuring that the course will stay on top of the trends in the industry. In fact, Twitch meets with the school regularly to remain relevant to what students need to thrive in the sector. Newhouse School has also said that the class will have its own dedicated channel on Twitch for live streaming. Twitch works closely with the school to arrange guests for shows that bring a live broadcast and streaming element to the curriculum.

Some of the content and intended outcomes of the course include: 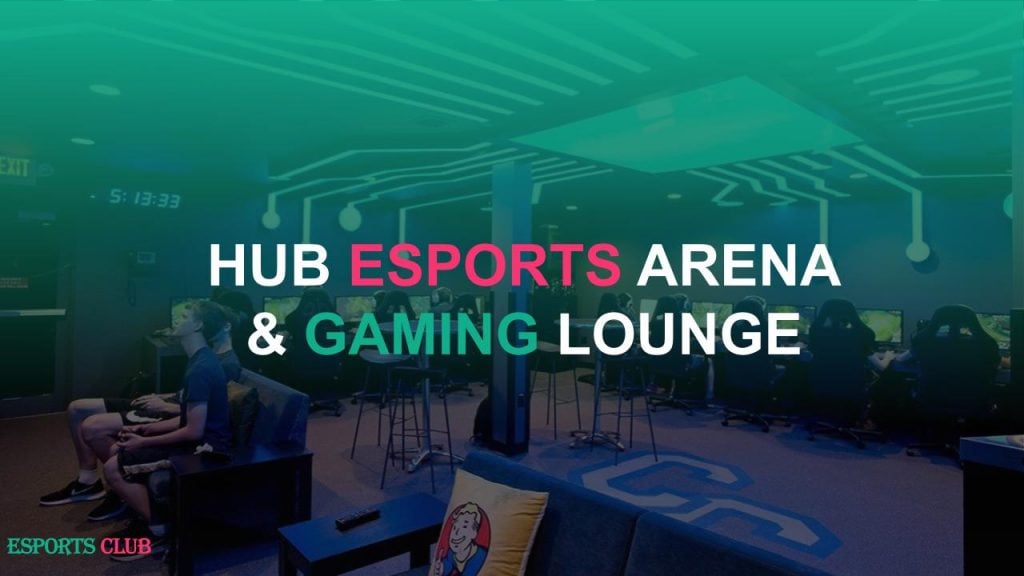 The University of Washington is taking a different approach to the convergence of esports and education. The University has recently completed and opened its first 1,000 square-foot gaming center. The facility makes the University of Washington the biggest public university to have a space that is entirely dedicated to esports. The idea behind the creation of the center is to serve as a meeting point between students of the university and companies in the gaming industry. It will also function as a nucleus for the university’s gaming culture. Among other things, the facility is designed to host sponsored tournaments and generate income by offering gaming as a service. Students, faculty, and staff receive discounted rates but the facility is also open to the public for competitive hourly rates (“‘More than just playing a game,’” 2019).

The University of Washington says it intends to use the hub as a bridge between its student communities and the 23,000 jobs in interactive media that are available in Seattle alone. By providing a space where professional esports events can be held, it hopes to take students experience of esports beyond casual gaming. The hub will give the University of Washington students and faculty a deeper level of exposure to esports. The space affords students direct access to esports companies and competitions all year round.

The University’s HUB Esports Arena & Gaming Lounge will also serve as a platform for prominent esports personalities. These players, at the highest level of the industry, will be invited to speak to students and educate them about different aspects of gaming. By being open for casual gaming, it also gives students a chance to gauge their skill and interest levels. It is a space where students can evaluate their chances of a career in esports, either as athletes or on the business side. The hub is equipped with the following:

Below is a list of five universities that are currently viewed as having some of the best esports programs. The list is based on a school’s success in tournaments, how much they have invested in their esports infrastructure, the quality of their esports scholarships, and the depth of their academic programs (Writers, 2018).

Winner of the 2016 League of Legends Championship, Maryville University of Saint Louis holds the record for an unbeaten run of 40 wins in the Collegiate Star League of 2017.

By offering a scholarship to the university’s League of Legends team in 2014, long before other programs offered scholarships, Robert Morris University of Illinois became a pioneer in varsity esports. Their partnership with major corporations has helped build one of the best esports facilities in the United States.

Winner of the National Association of Collegiate Esports (NACE) Overwatch season (2017) and runner-up at the NACE League of Legends invitational for 2017, the school’s esports scholarship program was created in 2016.

The University of California-Irvine was the first public university to create an esports team. The University boasts a top-notch facility located right outside Los Angeles. The school’s esports scholarship program is ahead in terms of the scholarship amounts offered and the quality of its academic programs.

Syracuse University, Harrisburg University, and the University of Washington are just three examples showing what the future of esports and education will hold. As educational institutions start to take steps to integrate their offerings with esports, they are forging a path for students to prepare for technical careers in this industry. 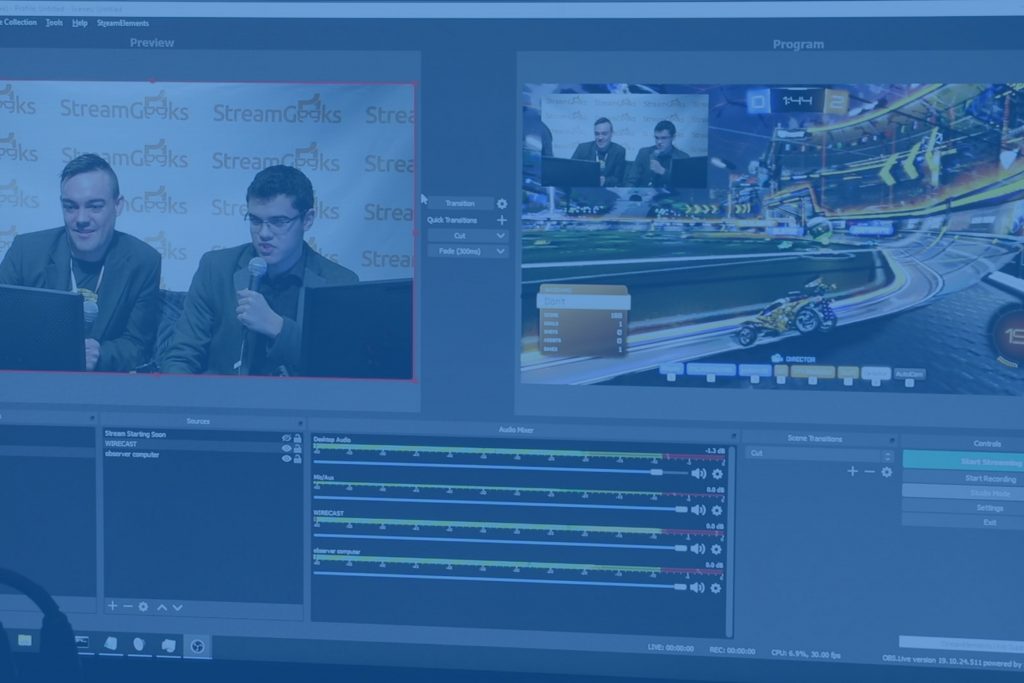 How to start an esports club 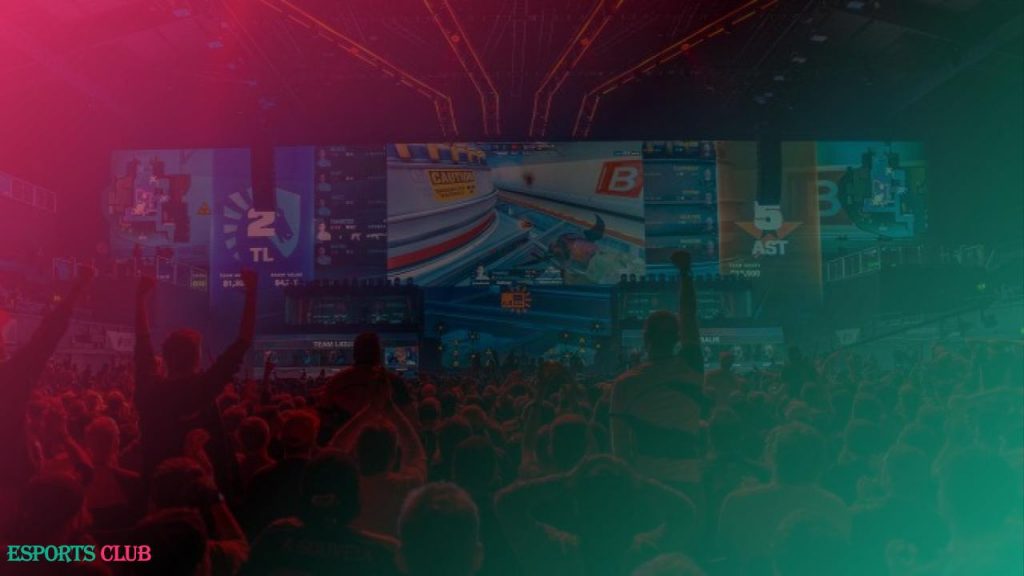