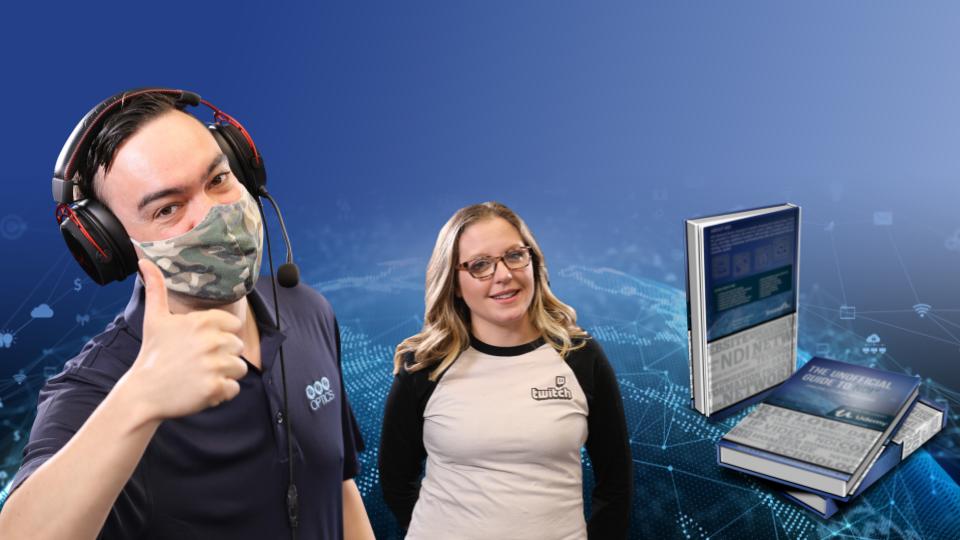 Once you start using NDI®, routing audiovisual sources bi-directionally across a network becomes very powerful. Initially, most people think about NDI® as a way to route inputs to a hardware or software switcher. But in this chapter, you will learn about sending sources to video displays and managing that content on your network. An organization […]

Imagine being able to add more cameras to your production without having to run any cables. By using a smartphone with one of the NDI® apps, you can capture video and audio from any compatible iOS or Android device in resolutions up to 4K. As long as the device can connect via WiFi to your […] 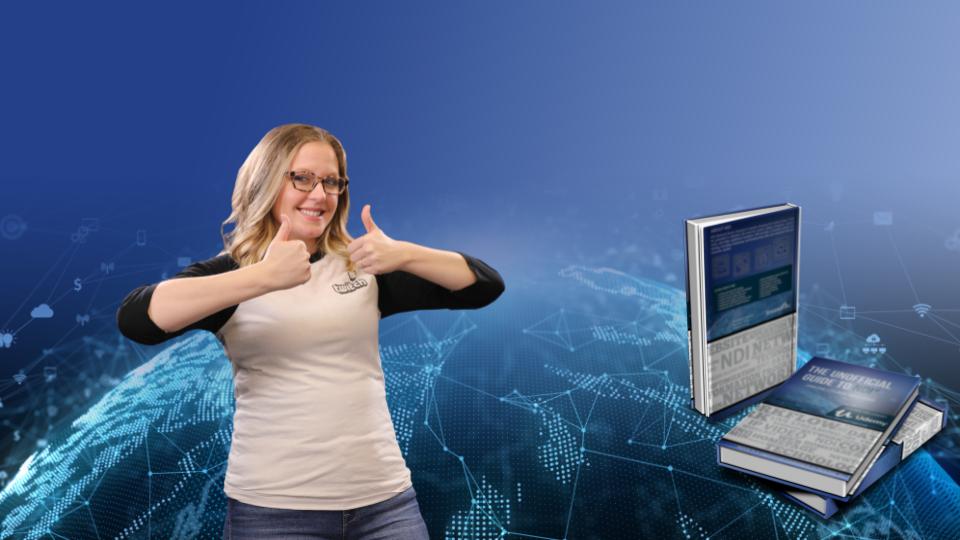 While most production software packages and hardware switchers have some built-in graphics generation capabilities, many productions require even more power and control. In professional, fast-moving environments, graphics creation often happens at a dedicated workstation. In some cases, multiple workstations are used to keep up with on-the-fly graphics design and editing.  With NDI®, graphics and titles […]

NDI® makes it easy to add video cameras to your production. NDI® is now available as standard output for many cameras and there are ways to integrate existing cameras into a modern NDI® workflow as well. Here are  five options for connecting a video camera to an NDI® network:  NDI® Cameras – NDI® cameras connect directly […]

While the possibilities with NDI® are endless, for most users, the most significant advantage of the protocol is simplifying connections and workflow. With the multitude of devices and software packages available for broadcast video, putting together and operating a video production solution can be overwhelming. Getting a system to work well involves understanding the benefits […] 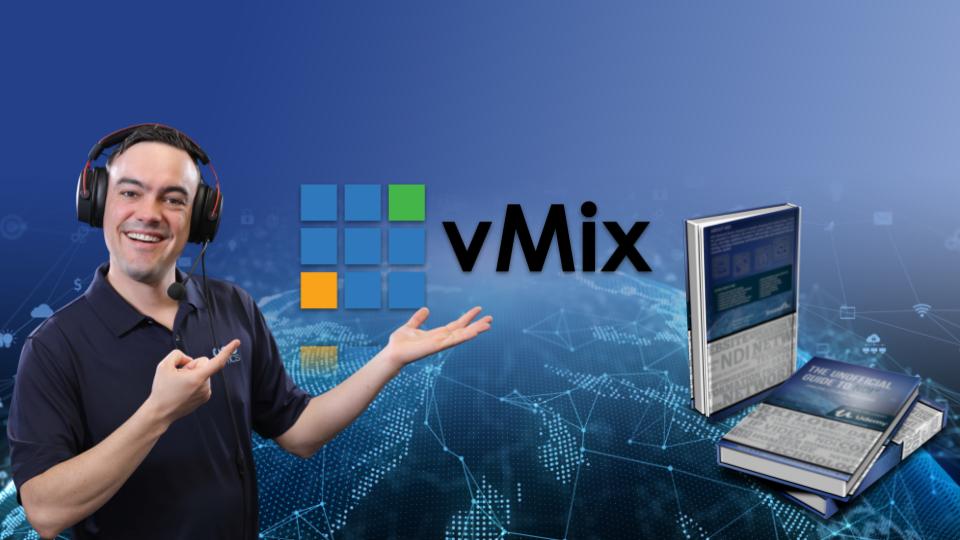 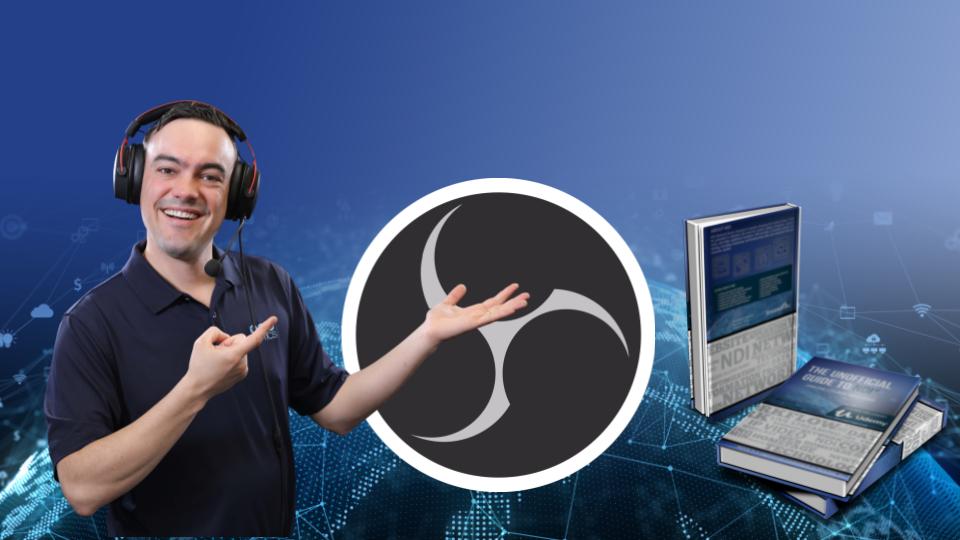 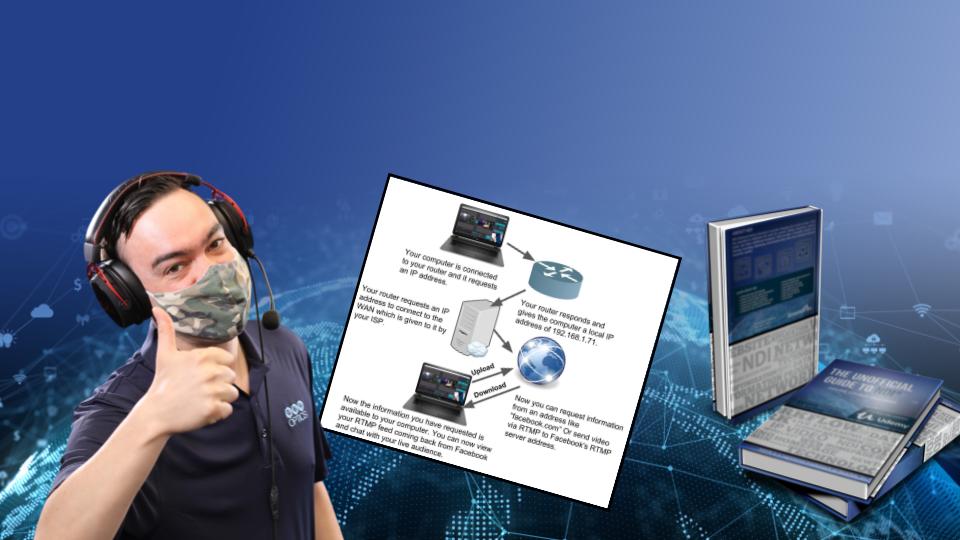 NDI BANDWIDTH CONSIDERATIONS At this point, you may be thinking, what’s the catch? The main bottleneck most NDI® users confront is a limitation of bandwidth on the network infrastructure. Three areas where bandwidth can be limited include the ethernet cabling, networking equipment (router, switch, or wireless access point), and the Network Interface Card (NIC) port […]

WHAT IS A LOCAL AREA NETWORK? The purpose of this chapter is to provide a basic understanding of how IP networks are set up with respect to video production. In this chapter, you will be challenged to think outside the box about how to plan live streaming and video production systems in the world of […] 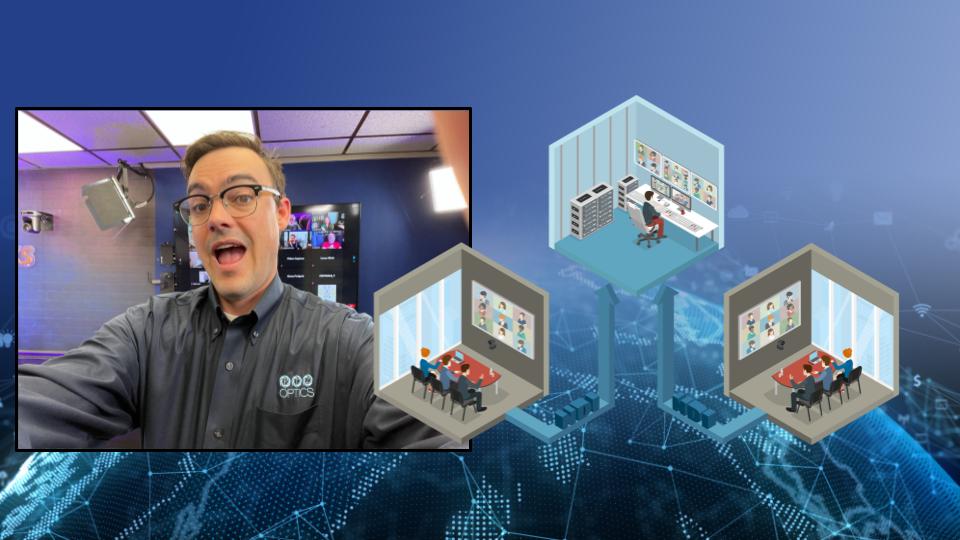