OBS Update 25: key features that you need to know 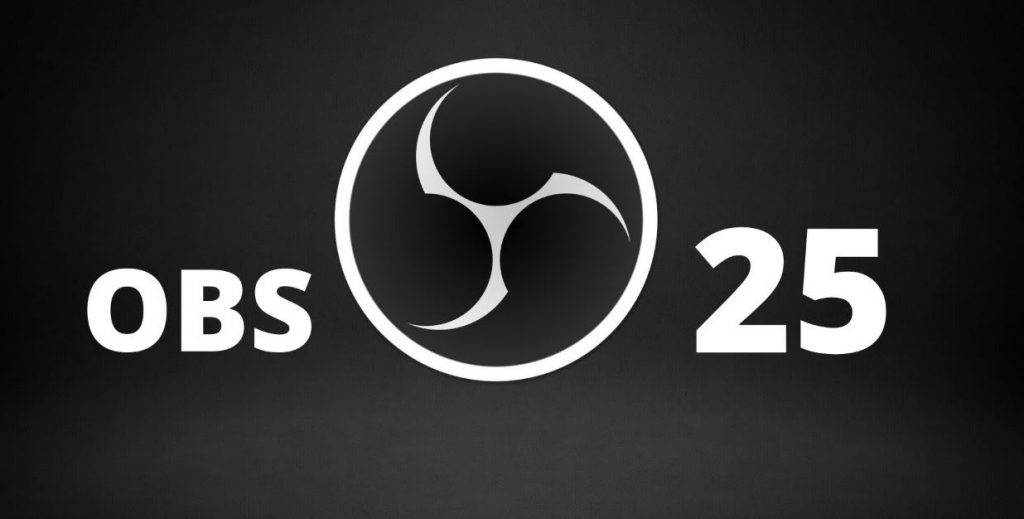 OBS update 25: everything you need to know! Today the StreamGeeks will review the latest OBS release. OBS 25 is now available in a BETA. The new features include SRT Support, T-Bar Support, Browser Source improvements, New Layouts, Drag and Drop Overlays and much more. As always, there are a bunch of new features for […]

In the latest version of OBS 24.0, there is a new feature to dynamically change the bitrate to manage bandwidth congestion. in this video, we review how to stop getting dropped frames in OBS during your broadcasts using this new feature. Remember this feature is still in BETA. So it’s worth testing this feature with […]

How to Pause OBS video recordings

Did you know that you can now pause OBS recordings! With the latest version of OBS 24.0 or later you can pause a recording in OBS and then restart the recording when you want to. This is an awesome new feature available in the latest OBS 24.0 release candidate. In this video, we review the […]

Open Broadcaster Software is now on version 24.0, or at least offering a new candidate for release. Some of our favorite new features demonstrated in our video is the ability to quickly pause recordings, the dynamic bitrate adjustments and of course the custom browser docks. Check it all out in our live demonstration video! Here […]

How to use NDI Cameras with OBS

This is a big one. Let’s talk about using NDI cameras inside your OBS Production. This tutorial video will require some networking knowledge and we do provide some great input on the subject. You should understand basic IP networking and bandwidth considerations to use NDI networking inside Open Broadcaster Software. Earlier in this OBS course, […]

How to use Live Annotations with OBS and NDI Telestrator

How to use the NewTek NDI on OBS

This is one of our most important Open Broadcaster Software tutorials. Learning how to use the NewTek NDI with OBS will open up so many IP based video production opportunities. We will have more training videos on the NewTek NDI and OBS coming out soon! This is a great introduction to the NewTek NDI as […]

How to use the OBS Multiview

How to use Hotkeys in OBS

Here’s a great OBS tutorial video on Hotkeys with Paul Richards from the StreamGeeks. This video will demonstrate Open Broadcaster Software’s hotkey functionality for scene switching and more. If you are a one-man video production or simply want to make your life easier using OBS than Hotkeys are a must use option. Inside the Open […]

Camera Color Matching in OBS Plus Color Correction & LUT Tools Learning how to use the basic color correction and LUTs (Look up Table) inside OBS can help producers get a better-looking production. Making sure that your production has good color is what a “colorist” does on a Hollywood set. Inside OBS, we have basic […]