Written by Paul Richards on December 6, 2021

Technologies like NDI® and SRT are allowing video producers to send video over the public internet and therefore produce video from anywhere with an internet connection. In fact, a large number of new cloud-based video production solutions are now available to take advantage of these technologies and bring video switching into the cloud. There are many benefits of the cloud for live video production. In this chapter, you will learn about a few technologies that make it possible to produce livestreams remotely.

The cloud can be used to connect sources from all over the world and mix them together without needing expensive equipment.

One of the most popular cloud-based livestreaming technologies is called EasyLive which is a lot like OBS or Wirecast, but it’s available in the cloud. Using a regular Google Chrome web browser you are able to connect and switch video sources from all around the world. This enables you to  have the camera crew on location, a video production in another country, and then another social media team dispersed around the world. One great benefit to using the cloud is that it cannot go down. This means that if you are livestreaming to YouTube and Facebook and your internet goes down, the cloud will still keep a connection to YouTube and Facebook. In fact, services like EasyLive even allow you to have a backup livestream or fall-back video which will keep the connection live. For example, if your main livestream connection is down, you can have a pre-planned video play on a loop while you get your main feedback online. Another option, would be to automatically switch to a secondary fall-back stream you have prepared.

The cloud enables many innovations when it comes to remote video production. For example, SRT streams can be used from all over the world to create a frame-accurate video that does not necessarily need to be connected to an on-location video switcher. In this way, cameras can be set up all around the world and managed by a Google Chromebook or an iPad, for example. The cloud is able to do the heavy lifting and reduce overall costs for video production equipment, all while increasing access to remote broadcasting opportunities

NDI® is also being used to help make remote productions more powerful with a tool called NDI® Bridge. NDI® Bridge is a tool designed for sharing NDI® video sources beyond a local area network (LAN) using the Wide Area Network (WAN), also known as the “Public Internet”.  NDI® Bridge was released in 2021 with the NDI® 5.0 toolset, along with NDI® Remote, a  tool for connecting NDI sources over the public internet with fewer features. Until NDI® Bridge was released, many video productions used NDI® only for LAN video traffic and relied on technologies such as Secure Reliable Transport (SRT) or video communication solutions like Zoom to transport video over the public internet. NDI® 5.0 supports a technology called Reliable User Datagram Protocol (RUDP) which is a point-to-point video transport protocol that allows for high-quality video transport over public networks. 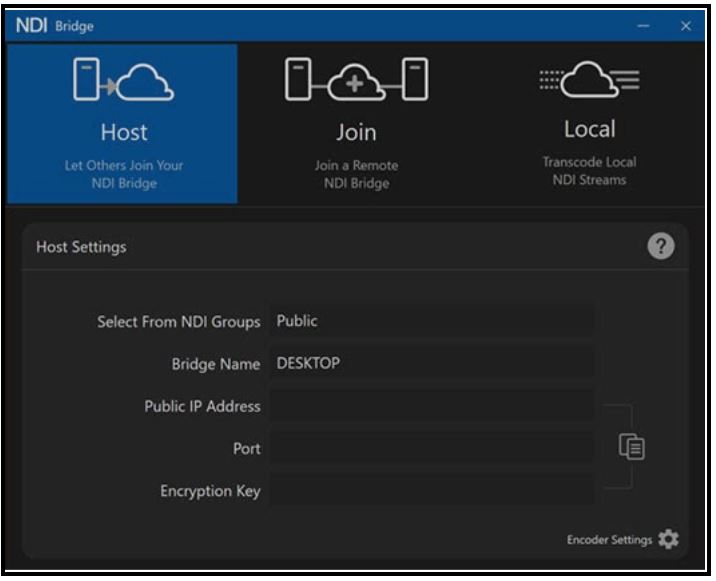 The NDI® Bridge has three main components that allow users to advertise and transport NDI® video over the WAN. First, users can set up their Host connection. The Host connection allows others to join the NDI® Bridge that is set up on one side of the connection. Here, you can select a group of NDI® sources to be transported over the WAN to a receiving location anywhere in the world. You will learn more about setting up groups of NDI® sources with Access Manager in the next chapter. Using NDI® Groups, the NDI® Bridge can send an entire group of NDI® HB or NDI HX® video sources together over the public internet. 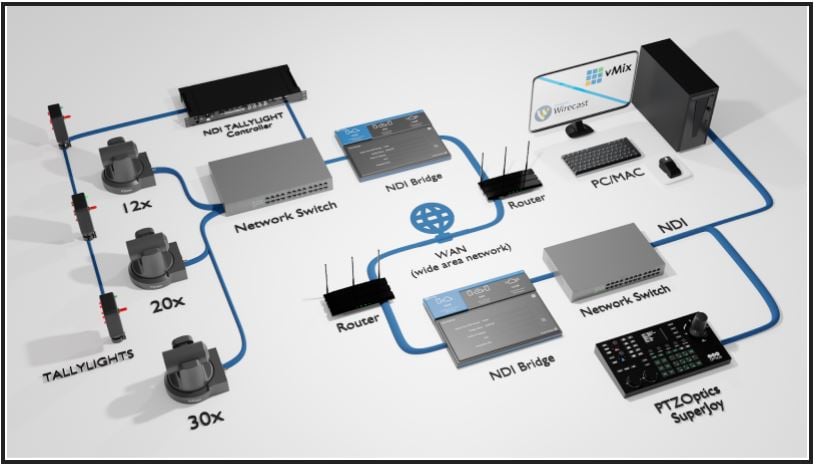 PTZ camera controls open up another interesting use case in which NDI® Bridge is used to send video from a PTZ camera where the PTZ cameras can be controlled from a remote location. KVM (keyboard, video, and mouse)” can be used to pass along remote controls for computer screens captured with KVM support.

NDI® Bridge will also maintain support for the tally lights, to alert camera operators and on-screen talent when a camera is in use. This is an interesting feature that allows teams on remote productions to know when a specific NDI® video source is being used even from a remote production. There is also some metadata transported over the NDI® Bridge which includes information such as NDI® source-friendly names. Metadata makes NDI® video more usable by providing information that compatible NDI® systems can use to display relevant information to producers working with the video.

While NDI® Bridge does have some technical requirements before it can work, it provides powerful connectivity options. In comparison to established wide area networks (WANs), video transport solutions like Secure Reliable Transport (SRT), NDI® simplifies set-up by requiring a single port to support multiple video channels. NDI® Bridge provides the opportunity for many productions to think outside of their own local area networks (LAN) to implement video projects that incorporate video from around the world.

NDI® and its creators have roots in the broadcast industry which is why NDI® supports many broadcast technologies. For example, NDI® supports tally light indications with mobile phones, screen capture sources, and much more. A great way to see the built-in tally light functionality of NDI® is to use the studio monitor application. If you place that source in the preview or output position of a video production software like OBS, Wirecast, or vMix, you will notice a green or red outline around the source in Studio Monitor. The picture below outlines how the source is used in production. 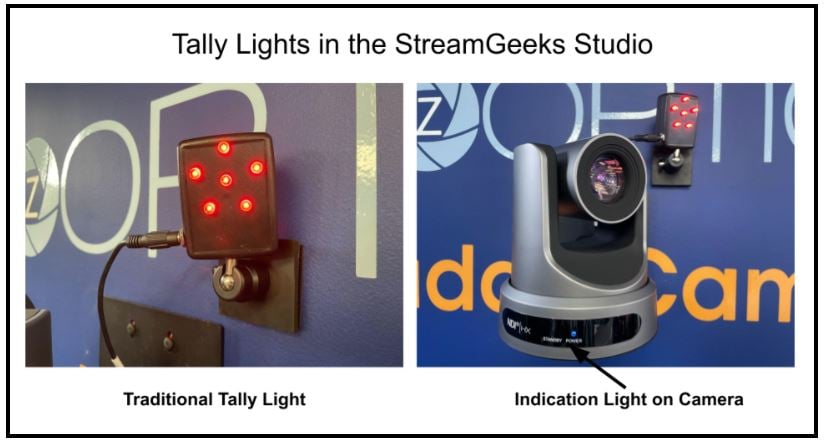 Finally, there are complete tally light solutions that have been designed for NDI®. Tally-Lights, LLC makes an NDI® controller designed to support up to eight tally lights. The NDI® tally light controller can be connected directly to a network and configured via a web browser. The controller can then be set up to turn on up to eight lights individually as each NDI® source in the studio is being used. Tally lights are often overlooked during the design process of new video recording and streaming applications. Luckily, NDI® supports tally lights through a variety of options that help users better communicate with on-camera talent and members of the production team.

Just imagine a video production where you are a camera operator sending video to the other side of the world. Perhaps you are on-site, or perhaps you are controlling a PTZ camera that is on the other side of the world. Using the NDI® Bridge and NDI-enabled tally light systems, allow everyone to work together in sync without being restricted by borders or physical cable lengths. 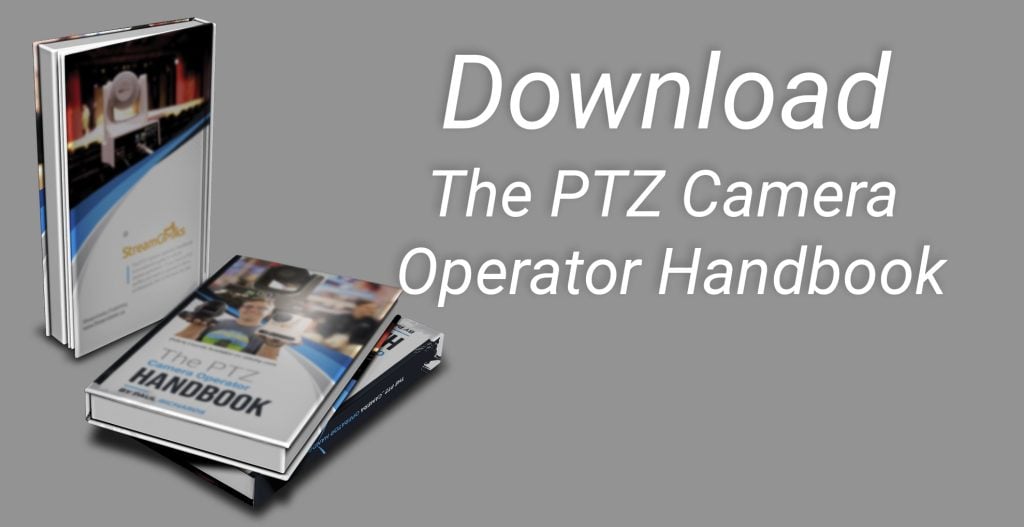 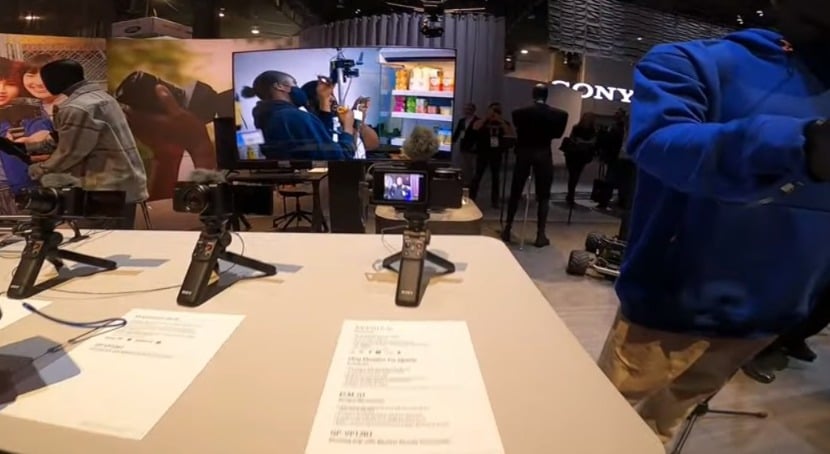 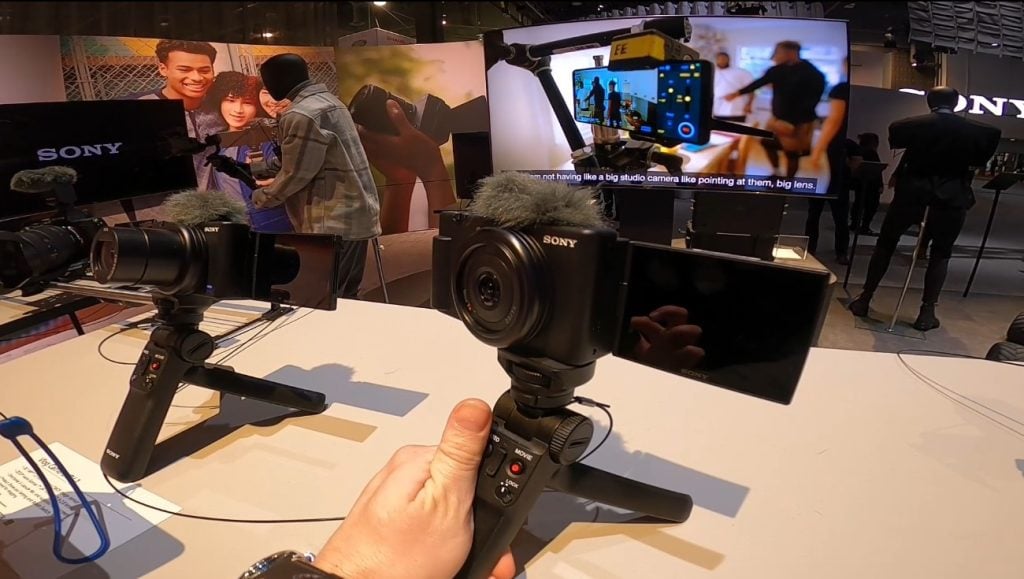 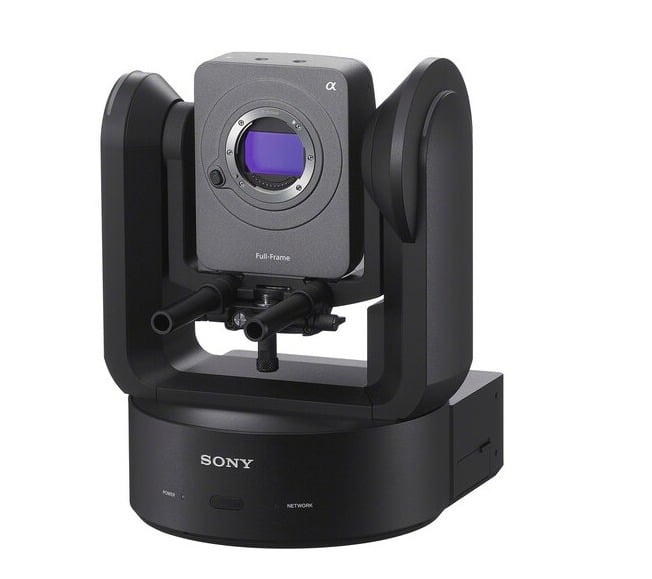 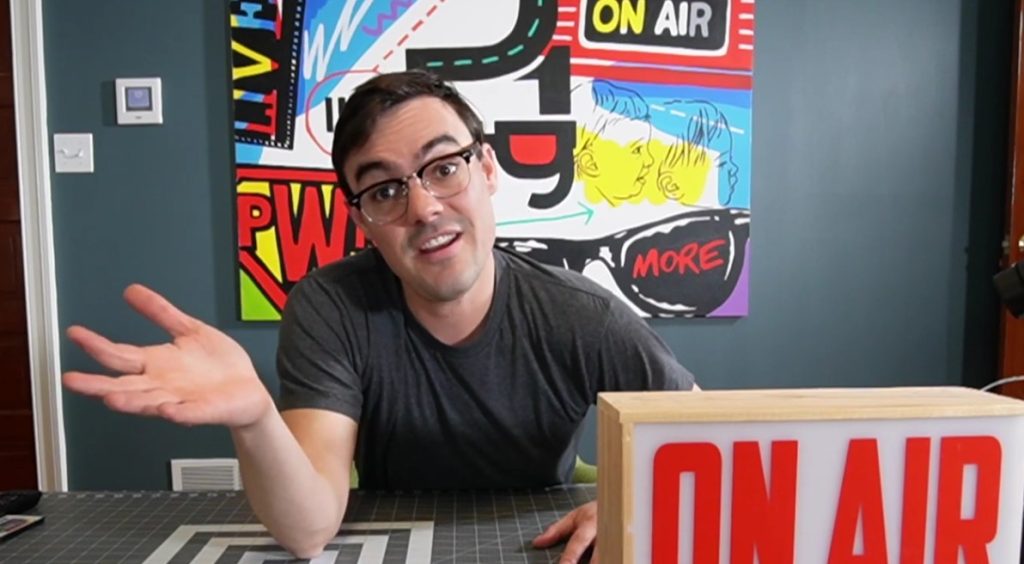