NDI® and its creators have roots in the broadcast industry which is why NDI® supports many broadcast technologies. One such technology is tally. A tally light is an indication light that informs you about a specific camera’s status in production. For example, each camera can have a tally light associated with it. The tally light will turn red when the camera is live on-air. When a light turns red, the onscreen talent knows which camera to look at. NDI® supports tally indications with mobile phones, screen capture sources, and much more.

A great way to see the built-in tally light functionality of NDI® is to use the Studio Monitor application. If you place that source in the preview or output position of a video production software like OBS, Wirecast, or vMix, you will notice a green or red outline around the source in Studio Monitor. This outline communicates how that source is currently being used in production. 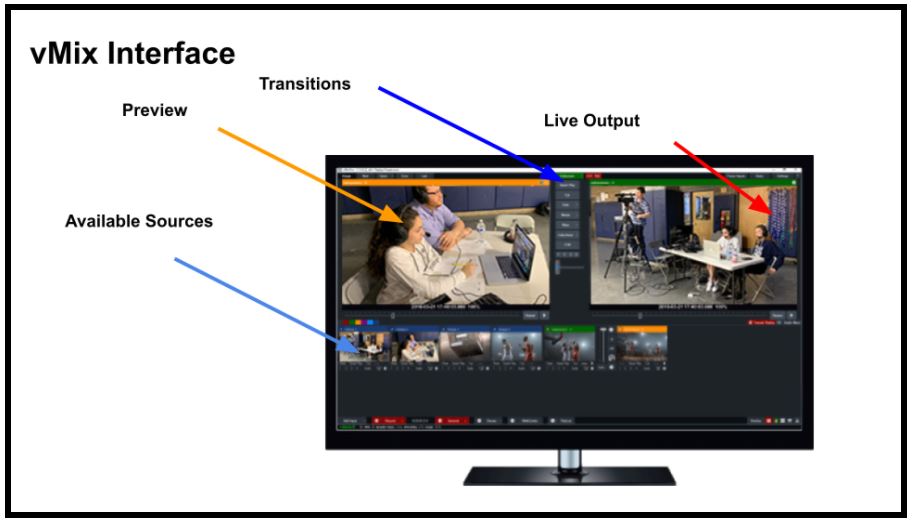 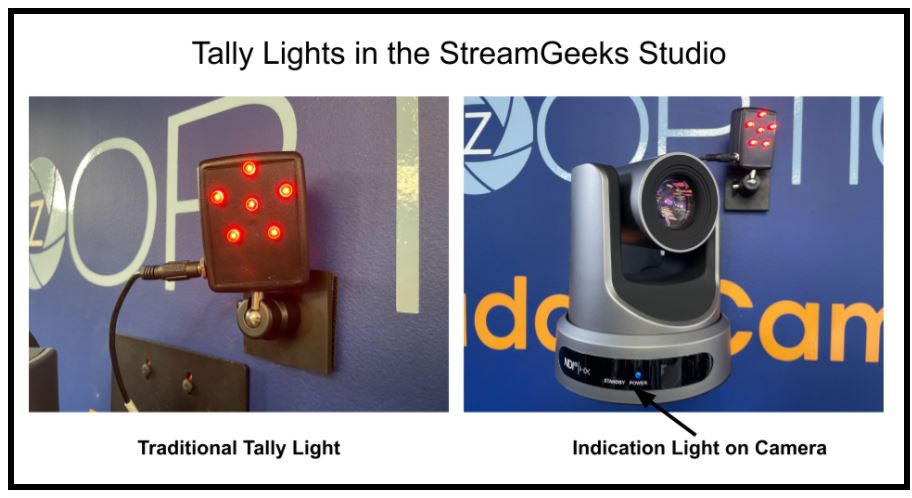 Tally Lights in the Studio

Finally, there are complete tally light solutions that have been designed for NDI®. Tally-Lights, LLC makes an NDI® controller designed to support up to  eight tally lights. The NDI® tally light controller can be connected directly to a network and configured via a web browser. The controller can then be set up to turn on up to eight lights individually as each NDI® source in the studio is being used. Tally lights are often overlooked during the design process of new video recording and streaming applications. Luckily, NDI® supports tally lights through a variety of options which help users better communicate with on-camera talent and members of the production team. 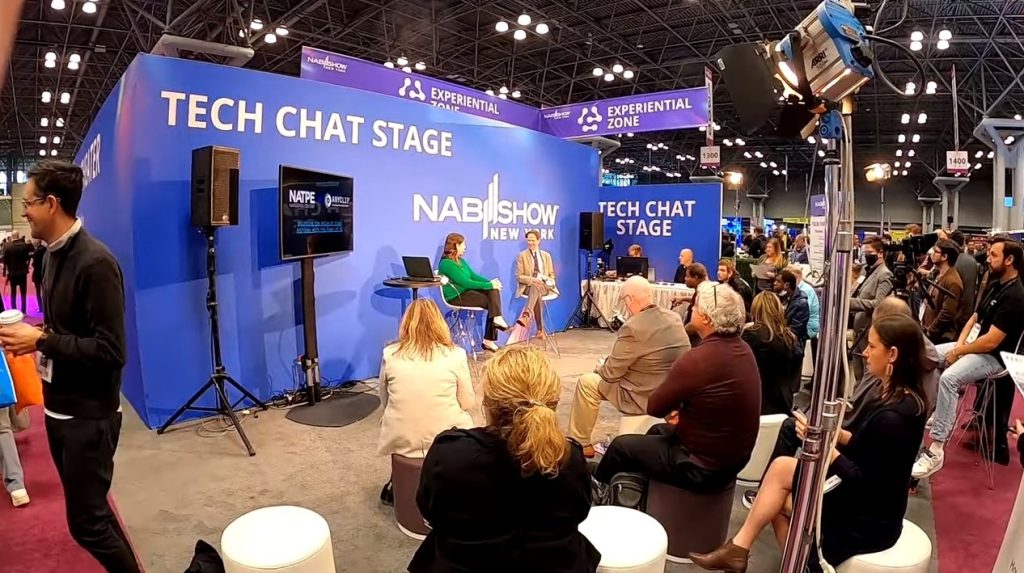 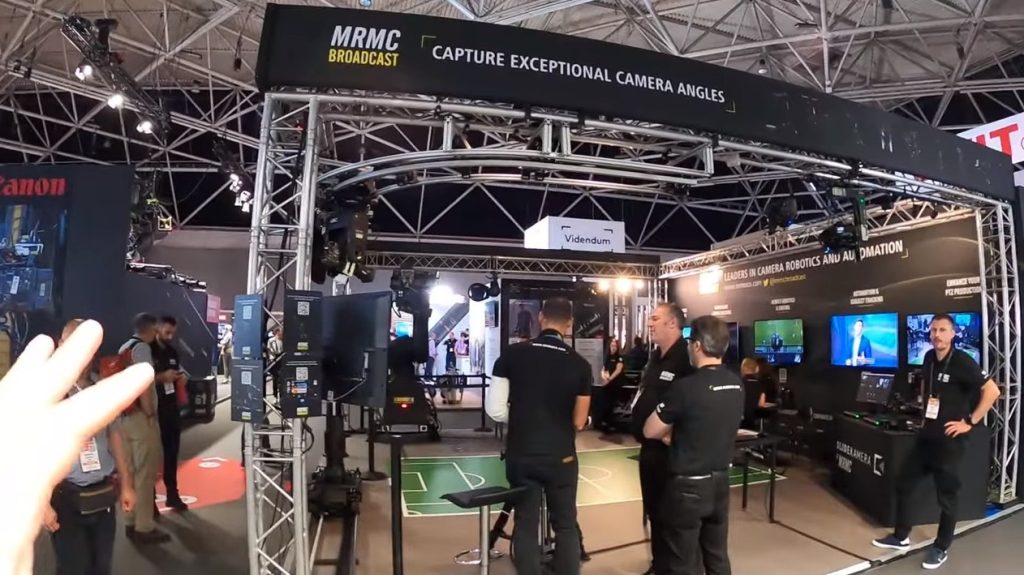 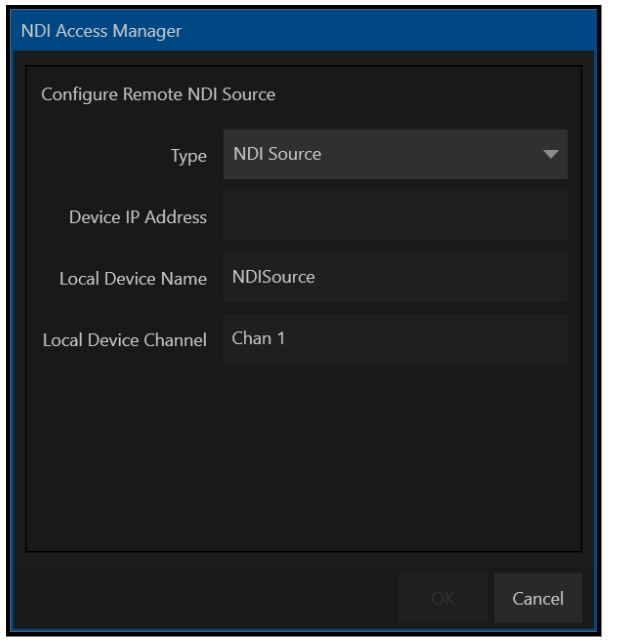 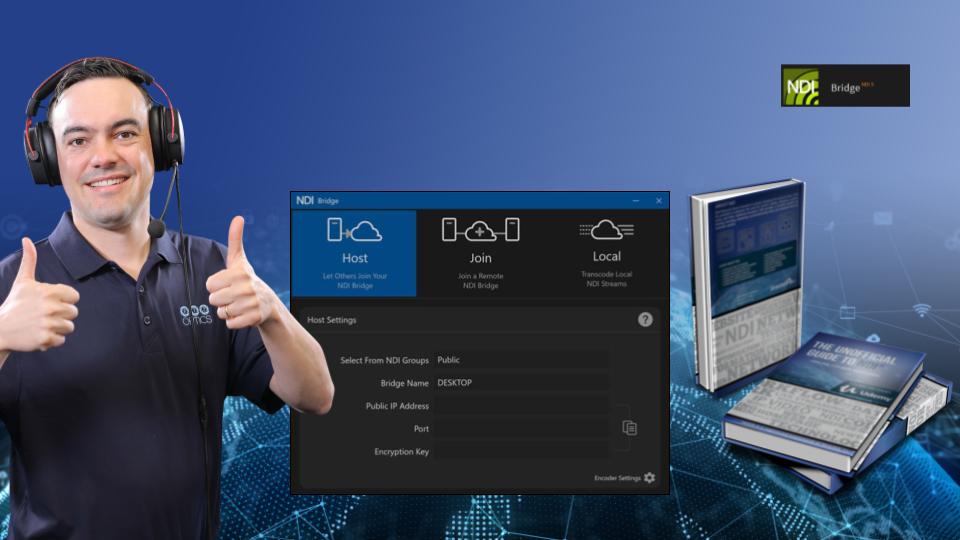